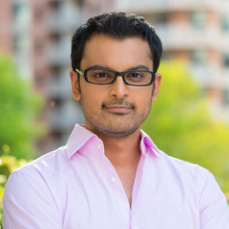 During the annual meeting of the CFCSA in 1999, members agreed in principle to a number of common audit elements required for a construction firm to achieve or maintain an acceptable level of health and safety performance (COR®). Included in the agreement between members was the minimum national standards for the COR® audit program and the training requirements necessary to meet the Construction Safety Officer (CSO®) designation. The next meeting in 2000, formalized the agreement.

At the 2004 CFCSA annual meeting, a 'technical committee' was established to begin harmonizing of the actual audit instrument.

In June 2005, the meeting unveiled a new National Audit Instrument to achieve COR® (13 common elements with one provincial supplement for those jurisdictions wishing to include).

At the June 2010 CFCSA Annual Meeting, all members signed a COR® Memorandum of Understanding solidifying the original 2000 agreement.

Learn About the CFCSA &
The COR® Program

Learn About the CFCSA &
The NCSO®